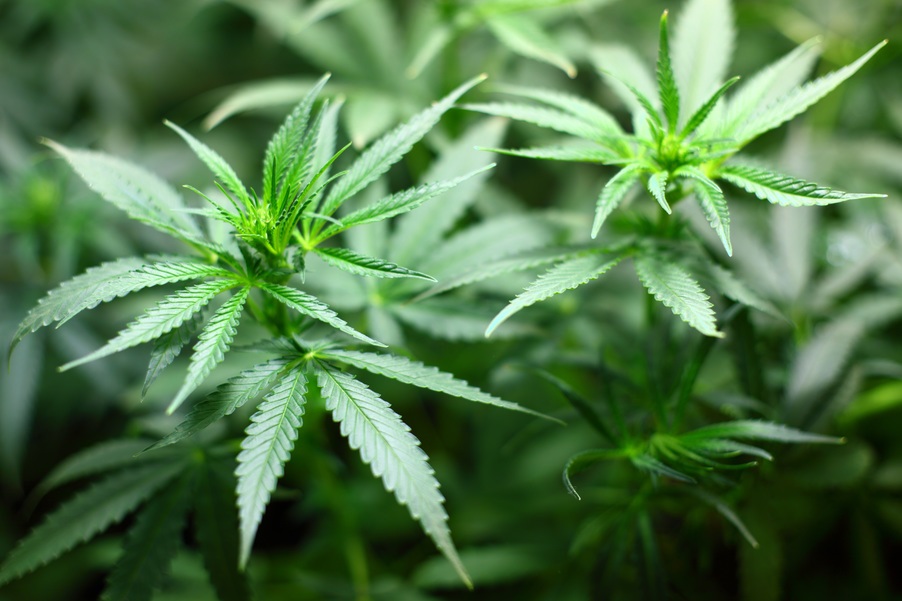 Oklahoma and the federal government have a disagreement: Oklahoma has legalized cannabis in some circumstances, but the federal government classifies it as a Schedule 1 controlled substance - just like heroin, cocaine and LSD. Medical marijuana is illegal in the eyes of the feds. Now that Oklahoma has joined 30 other states in allowing their citizens to use marijuana, what are the consequences of breaking federal law?

Although many states have permitted medical marijuana, legalized it, or decriminalized personal use, the U.S. still prosecutes people for possessing and selling marijuana. The government has shut down cannabis operators even in states where marijuana is legal. There are many consequences to the federal government’s position on cannabis, especially for people applying for medical marijuana licenses.

Here are the consequences for Oklahoma citizens:

The Bureau of Alcohol, Tobacco, Firearms and Explosives is the federal agency which regulates gun ownership. The ATF contains the following language, in bold, on its gun purchasing forms (Form #4473): “Any person who uses or is addicted to marijuana, regardless of whether his or her state has passed legislation authorizing marijuana use for medical purposes … is prohibited by federal law from possessing firearms or ammunition.” This language was added after over 20 states had legalized the medicinal use of marijuana. Although medical marijuana users - and the state of Oklahoma - do not consider themselves addicts, the federal government does. Those who want to take medical marijuana must give up their 2nd Amendment gun rights. A 2014 case from the Ninth Circuit, which applies to the nine Western states that fall under the court's jurisdiction, including California, Washington and Oregon, upheld the ATF’s stance. As a result, a woman with a medical cannabis card in Nevada was refused the right to buy a gun. The court’s decision only applies in the Ninth Circuit and the law in this area is unsettled.

It is a felony to lie on an ATF forms, so those who are interested in purchasing guns may prefer to do so at a private gun show or other venue that does not require completion of the ATF form.

Not all medical cannabis products contain THC, the substance that is responsible for producing the “high” associated with marijuana use. The non-intoxicating cannabinoid CBD has been incorporated into sprays, salves and patches to treat a variety of ailments, including pain. These products are easy to purchase at many stores and even online.

Despite the fact that the Food and Drug Administration approved a drug that is mostly made up of cannabidiol, the DEA still considers CBD a Schedule 1 controlled substance. So once again, the federal government considers a product illegal that the state does not consider illegal if the person has a doctor’s note.

CBD in Oklahoma is available at paraphernalia retailers, shops and even convenience stores. People do not need a doctor’s note to purchase it. However, under the letter of Oklahoma’s medical cannabis law, these purchases are illegal without the recommendation of a doctor.

Although it may seem like there is little risk of the state going after CBD, in Alabama, a state prosecutor recently decided to start prosecuting CBD suppliers, so it is always a possibility.

Oklahomans who are interested in running a medical marijuana business may find the doors of local banks closed to them. Federal regulations about laundering the proceeds of drug sales have banks nervous about the fed eventually cracking down on banks that lend or work with cannabis businesses.

Many banks backed by the Federal Deposit Insurance Corporation (FDIC) refuse to service accounts who have a connection to the legal cannabis industry. This puts business owners in a serious bind.

The law with respect to legal cannabis in Oklahoma is in a state of total flux. If you have questions about your rights as a medical marijuana cardholder, you should speak with one of our experienced lawyers about the consequences. Contact us or call 405-542-2529 (542-CLAW) and one of our attorneys will speak with you about the connection between state and federal marijuana law and your options. Read more about our team, or continue reading and researching our free legal information library, or enter live chat.