What is Insurance Bad Faith?

by Dustin Compton [email protected]net
Connect with me
Attorney 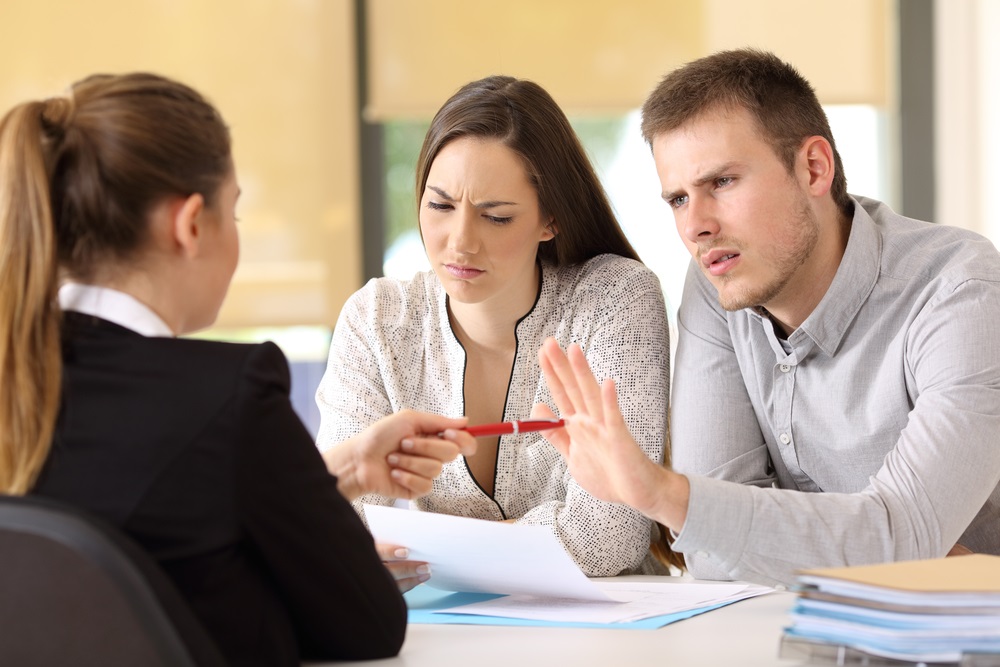 An insurance company has a duty to deal fairly and act in good faith with its insureds and if they fails to do so they can be liable for damages. There are many cases where an insurance company failed to properly handle and/or pay a $25,000.00 uninsured motorist policy and the insured was able to collect hundreds of thousands or millions of dollars. (Also see our Rules of Road Report) Your insurance company must comply with certain statutes, judge-made laws, common sense rules, and internal policies.

The Oklahoma Supreme Court has ruled that while the claim of bad faith is an intentional tort, liability is based upon something more than mere negligence, but not something rising to the level of recklessness that would impose punitive damages. Thus, we know the level of conduct that might give rise to a bad faith cause of action, but it takes much more investigation to determine if the specific acts of conduct, taken as a whole, establish a bad faith claim.

As you could imagine, there is not one specific action that constitutes the ability to sue an insurance company. Generally, the first indication of liability is the sniff test: If it smelled bad, it was probably bad faith.

Most folks in society have an internal compass that guides us as “knowing right from wrong” or “common sense”. These are aspects of an insurance company’s conduct that fall to the level of unreasonableness because they violate the basic human societal compact. For example, You should not lie; thus, it is unreasonable conduct for a claims handler to lie to the insured. Another one might be “The Golden Rule”, i.e. you should treat others as you want to be treated. Thus, in an insurance context, in handling the claim of a first party insured the claims adjuster should treat the insured like he would want to be treated. These are basic foundations that an insurance company must do when handling a claim.

My other report concerning the top “The Rules of the Road” was developed by trying to incorporate all of the various places where standards for insurance company conduct derive: case law, “common sense” law, statute, the UCSPA and claims manuals. The Rules are always changing so your unique circumstance might not be addressed.