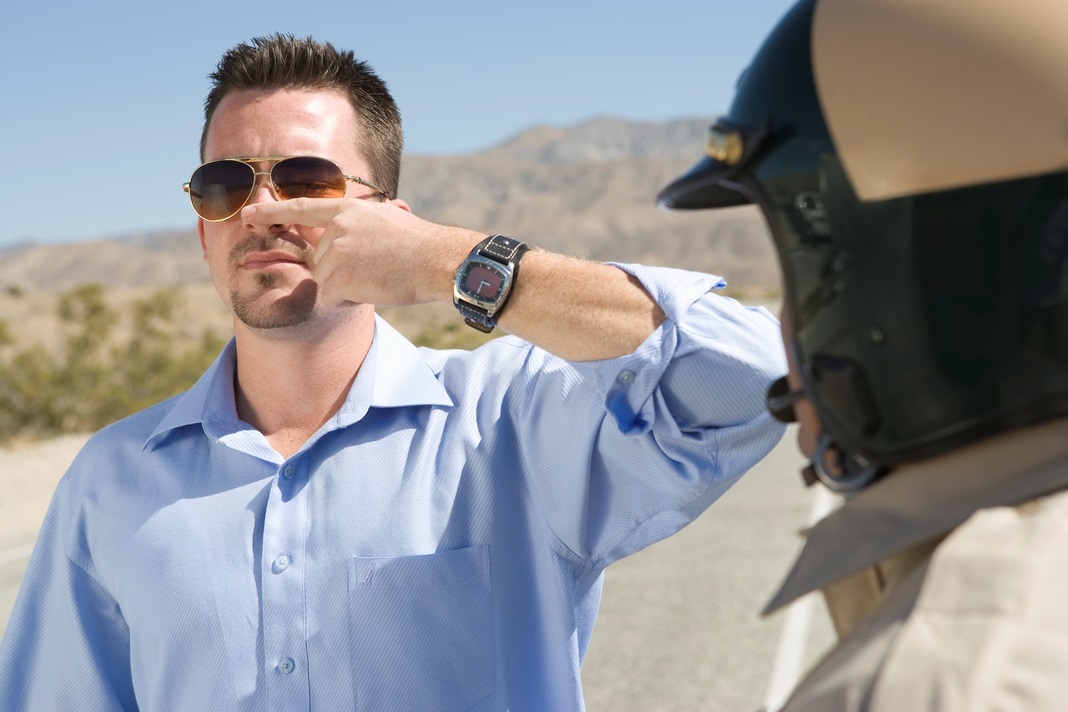 It is against state law to drive if under the influence of alcohol or drugs. The combination of driving while intoxicated can be deadly. In Oklahoma, drunk driving offenses are known as driving while under the influence (DUI). Criminal penalties for DUI range from a suspended drivers' license to county jail time to a state prison sentence, depending on the severity of the offense and the circumstances of the crime. Drivers should be aware of the DUI laws and how the state assesses penalties.

Alcohol has been shown to decrease motor function and slow reaction time. This is why law enforcement officers ask drivers to stand or walk a straight line. People under the influence of drugs and alcohol can have difficulty with reaction times and coordination. Even one drink or a similar amount of drugs can cause you to be less alert.

Signs of Impairment in Oklahoma

Even before the officer stops a person on suspicion of DUI, the officer will be evaluating the person for signs of impairment. The officer will note whether a car has swerved, has trouble staying in the lane, is travelling at below-average speed, or is swiping lane markers.

Conversely, Oklahoma drivers are required to submit to chemical tests upon request. This means you cannot refuse to take a blood, breath, saliva or urine test if the officer asks for one. When you obtain a drivers' license in Oklahoma, you accept this requirement as a condition of being able to legally drive. This is known as "implied consent," and it means if an officer has probable cause to believe you were driving under the influence, you must consent to the test. The test must be taken within two hours after driving.

If a driver refuses the test, the officer is required to request a second time, and then inform the driver about the penalties for refusing the test. If the driver continues to refuse the test, the officer can immediately revoke the drivers' license, even if the person has not been drinking. This revocation can be from six months to three years, depending on the person's record. Officers also have the discretion to arrest a person who refuses a chemical test.

A DUI test is usually based on how much alcohol content is in a person's blood. This is known as the "BAC." When an officer administers a breathalyzer test, for example, the reading will show the BAC measurement.

Does Refusing a Chemical Test Help?

In most cases refusing to take a chemical test does not help a driver avoid penalties. If you refuse a test and it is your first DUI offense in Oklahoma, you will serve a minimum of ten days in jail, and be fined up to $1,000. You will also be required to go to a program which assesses whether you have a substance abuse problem. These are more serious penalties than a suspended license.

Some people think that refusing the test means they will not be convicted of DUI, since there will be no BAC test. However, you can still be found guilty of DUI even absent the BAC test. Local prosecutors will use your refusal against you, arguing that you avoided the test because you were guilty.

If you have been arrested for DUI in Oklahoma or another state, or have prior DUI offenses in Oklahoma or another state, you should contact a DUI attorney. A DUI charge is more serious than a mere traffic offense, and you should not go it alone. Our experienced criminal lawyers are available immediately. Simply call 405-542-2529 (542-CLAW) or contact us via our website. You can also learn more about our team, or continue reading and researching our free legal information library.