The Child Welfare and DHS Process and Child Custody in Oklahoma 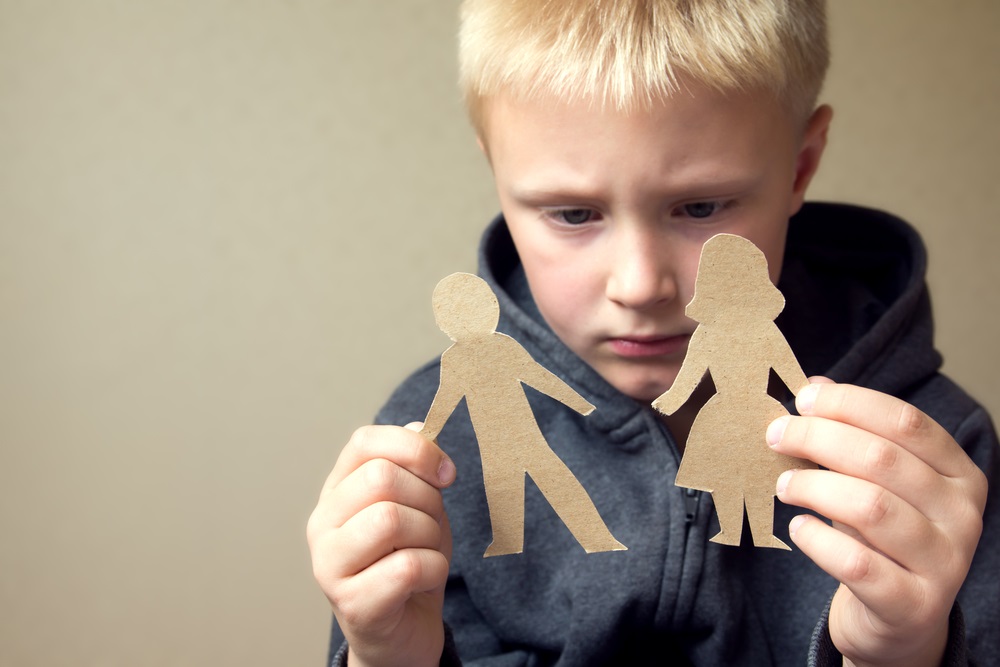 The Oklahoma Department of Human Services (DHS) is responsible for protecting the welfare of children. However, it is not unusual for DHS to make mistakes or rush to judgment, leaving desperate families torn apart.  When you are involved with DHS, every move you make is critical. That's why it is important to know the timelines involved and make the most persuasive case you can in order to bring your children home.

Why is DHS Involved?

Many parents are shocked to get a call from DHS about a potential incident of abuse or neglect. Oklahoma law requires people to report any suspected incidents to DHS. The name of the person who made the report to DHS is confidential under the law. Parents will not be told who made the report.
What Happens After a Report?

After a report of suspected child abuse or neglect is received by DHS, the agency appoints a child welfare specialist (CWS) if they think it is necessary to investigate or assess the situation. An assessment is necessary if the allegations do not put the child in serious immediate danger. An investigation will be launched if the allegations suggest the child is in a situation that is serious or dangerous, or there have been past complaints of abuse and neglect.

The CWS contacts the family and each child mentioned in the report. They also speak to the other people in the household, family, friends and other persons necessary to complete the investigation. During the assessment or investigation, the CWS may require the child to be physically examined, and a doctor may also examine the child.

What Happens when the Investigation/Assessment is Completed?

Oklahoma law requires the CWS to provide a written report to the district attorney. The district attorney decides what happens next. The attorney can take no action, refer the case to law enforcement, file criminal charges against anyone suspected of abuse, file a deprived petition, or some combination of these options.

What Happens in Deprived Court?

Under Article 1 of Title 10A of the Oklahoma Statutes, children removed from the home are given proceedings in the Oklahoma District Courts. These proceedings are often known as "deprived cases." When a petition is filed alleging that a child has been deprived through abuse and neglect, the family will be forced to run a gauntlet of hearings, meetings, mediations and court dates that will permanently affect the family's future.

During deprived hearings, there will be a district attorney present, plus a lawyer for the child and a child welfare worker from DHS. The district attorney's role is to act as the state during the proceedings. The lawyer assigned to the child usually has a background as a public defender or volunteer counsel. The child's lawyer is required to represent "the child and any expressed interest of the child." This means the lawyer must advocate for what the child expresses, even if the lawyer disagrees with it.

There are also more informal court meetings, where people like caregivers, lawyers for the parents, therapists and placement providers may also give their opinion.

The deprived court must review a deprived case at least once every six months. The standard the court considers is whether a family situation is in the best interests of the child. Although a guardian-ad-litem may be appointed to act as the child's voice, in most case this does not happen.

Ask an Experienced Lawyer for Help

Children who are removed from the home undergo a radical change, suddenly living in a foster home or group home, usually with people they don't know. If DHS has already removed your children from the home, it is important to have legal representation immediately. Contacting an attorney who not only knows the law, but understands how the DHS bureaucracy works gives families a significant leg up in the process. For help, contact us today or call 405-542-2529 (542-CLAW) and we will immediately have one of our Oklahoma Family Law Attorneys get in touch.  Read more about our team, or continue reading and researching our free legal information library.