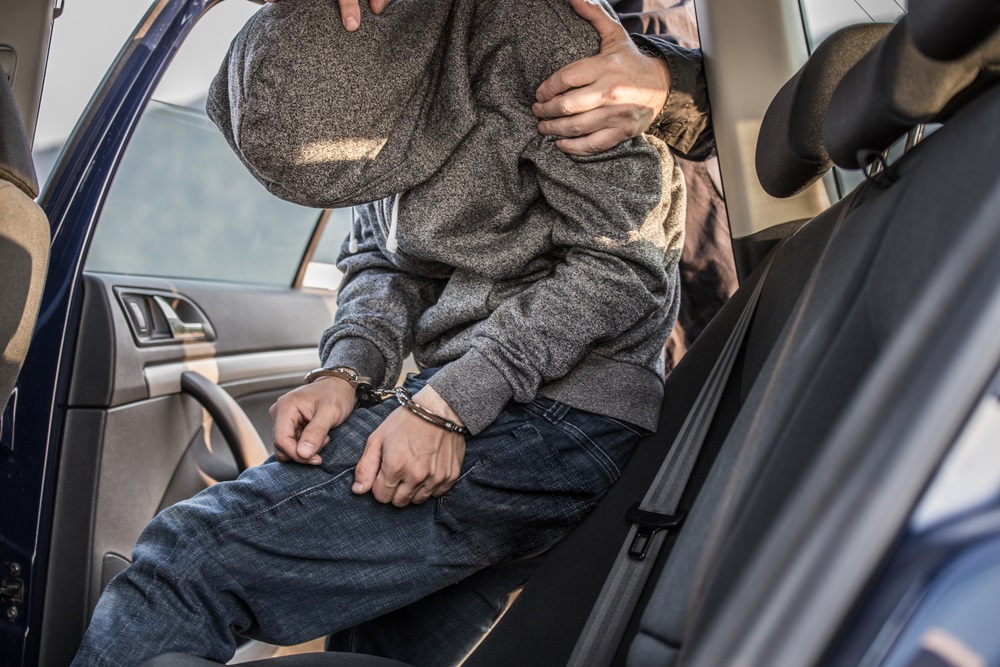 A state question that Oklahoma voters approved changing felony sentencing laws went into effect on July 1, 2017. State Question 780 reclassified all drug possession cases to misdemeanors, and reduced some property crimes from felonies to misdemeanors. The law has far-reaching consequences for people charged with crimes in Oklahoma.

The Consequences of State Question 780

Generally, the maximum penalty for a misdemeanor is 12 months in jail. Conversely, felony charges carry substantial prison sentences, and life is a possibility in most drug crimes in Oklahoma. Felony convictions have serious consequences even after a person completes his or her sentence. A felony record has a negative impact on a person's ability to obtain student loans, get housing, vote in elections, meet licensure requirements, and find employment.

The increase in felony charges was partially caused by prosecutors making the choice to pursue more serious charges against criminal defendants accused of property crimes and drug possession. Voters responded to this trend by passing SQ 780, which requires district attorneys to stop charging people who possessed drugs for personal use with felonies. According to the Oklahomans for Criminal Justice Reform, the number of felonies filed across the state decreased by more than 28 percent after SQ 780 went into effect in 2017.

SQ 780 does not impact people who were charged and convicted of felony drug possession or property crimes before the law went into effect.

Misdemeanor drug possession and property crimes are still serious offenses which have significant consequences. Prosecutors opposed SQ 780, and are now seeking the maximum penalties available under the law for misdemeanor property and drug possession crimes. The number of misdemeanor charges filed statewide has increased in 2018. If you have been charged with a misdemeanor, it is essential that you hire experienced Oklahoma criminal lawyers who can navigate the court system.

Oklahoma has extremely tough drug laws. Although drug possession is in most cases a misdemeanor, SQ 780 did not change the sentencing structure for drug distribution. Possession of a controlled substance "with the intent to distribute" is a felony. A person who is convicted of possession with intent to distribute faces a mandatory minimum prison sentence of two years in prison, with the possibility of a life sentence. This is the case even for first-time offenders. When the substance is a Schedule I or Schedule II drug, the mandatory minimum sentence is five years, again with the possibility of life in prison.

Oklahoma law does not require a person to have intent to "sell." Instead, the person must only have the intent to "distribute" the drug. As a result, it doesn't matter that a person did not sell drugs for money, as long as the person shared his or her drugs with someone else. This could result in felony distribution charges.

Although most people imagine drug distribution as a crime committed by drug dealers, drug users are frequently charged with distribution crimes. Consider the following examples:

•    If an adult gives a controlled substance to a friend or neighbor, this is defined as an act of drug distribution which is against the law.

•    If a teenager sells their own ADHD medication, or takes their parents' prescription drugs and gives them to their friends, this is drug distribution in Oklahoma.

•    If a person who is addicted to drugs sells a portion of the drugs in order to get quick cash to purchase more drugs, this is drug distribution.

In short, you do not have to be a member of a drug cartel to be charged with a drug distribution crime.

Oklahoma law is also harsh because the quantity of the drug does not matter.
In many states, a person can only be charged with a distribution crime if they distributed a certain quantity of the drug. But in Oklahoma, a person can be charged with distribution if they possess any quantity of drug, as long as police and prosecutors have evidence to infer the person intended to sell or distribute it. Possession of items like baggies, scales, cash, guns, or even text messages and voicemails can be used to infer an intent to distribute.

The bottom line is that even if you have been charged with possessing drugs, prosecutors can charge you with intent to distribute, drug trafficking, and possession of drug proceeds. SQ 780 is not applicable, and the district attorney will be seeking the maximum penalty. If this has happened to you, call a defense lawyer right away.

If you have been charged with a property crime, possession of drugs, or with a distribution crime, contact us today or call 405-542-2529 (542-CLAW) and we will immediately have one of our Criminal Lawyers contact you. Read more about our team, or continue reading and researching our free legal information library, or enter live chat.