Oklahoma Workers Injured by Intentional Conduct Have Right to Sue 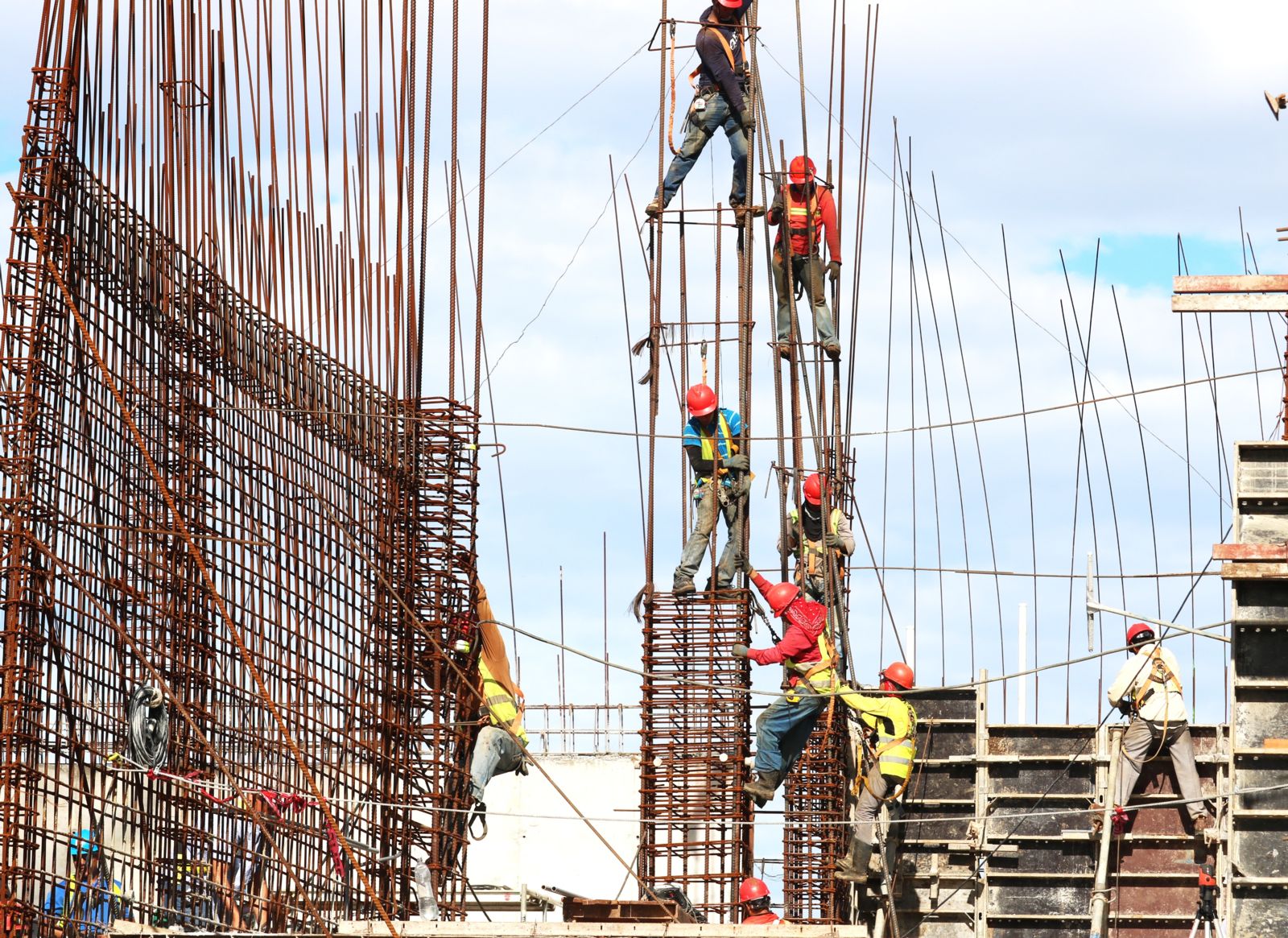 The purpose of the workers' compensation system is often described as a "grand bargain" between employers and employees: workers injured on the job waive their right to sue in exchange for the employer's promise to pay medical care and lost wages, regardless of fault. In most cases, an employee cannot sue their employer for negligence or recklessness that caused the job-related injury. However, there is an important exception to the rule. In situations where the employer intentionally places a worker in situation where they are certain to be injured, an employee may be able to file an Oklahoma personal injury lawsuit.

In 2005, the Oklahoma Supreme Court identified a scenario where employers could sue their employees for injuries. See Parret v. UNICCO Service Co., 127 P.3d 572 (Okla. 2005). The plaintiff was an employee of UNICCO who was electrocuted while replacing emergency lights at the Dayton Tire Plant in Oklahoma City. The plaintiff was told to work on an emergency lighting system while it was still hot. His employer refused to turn off the electricity. The Oklahoma Supreme Court, citing a statute allowing an employee to sue for intentional conduct, held that the plaintiff's widow could sue the employer. Oklahoma law did not define the concept of "intentional conduct" which applied to employment-related injury claims, so the Court defined the term itself.

This is a high standard which requires workers to demonstrate that the employer almost certainly knew the worker would be hurt.

In 2010, however, the Oklahoma legislature amended the law in an attempt to close the loophole the Oklahoma Supreme Court created by defining "intentional conduct." The legislature eliminated the "substantially certain" standard. Under the new law, "An intentional tort shall exist only when the employee is injured as a result of willful, deliberate, specific intent of the employer to cause such injury." OKLA. STAT. tit. 85A, § 5(B)(2). The new law appears to eliminate lawsuits which allege that the employer was substantially certain the worker would be hurt. Under Oklahoma law, an employee may only sue an employer for a job-related injury if the employer intended to hurt the worker.

There is still some grey area about how the new law is interpreted by courts. For example, in Crystal Wells v. Oklahoma Roofing & Sheet Metal, L.L.C, (Oklahoma County Case No. CJ-2013-3588, Appeal No. 112,884, April 28, 2016), the Oklahoma Court of Civil Appeals held that the specific intent standard violates Article V, § 46 of the Oklahoma Constitution because it is a special law, which targets less than an entire class of similarly situated persons for different treatment.

In Wells, the daughter of a roofer filed a lawsuit against her father’s employer after her father fell to his death. The lawsuit alleged the employer’s willful failure to provide an adequate fall-protection system. The single-line lanyard system that the worker used at the time of the accident required him to temporarily unhook his safety anchor when moving past co-workers. Wells' father fell off the roof while he unhooked his safety anchor while he was moving past a coworker.

Traditionally, a worker cannot sue the employer in tort, even if the employer created unsafe conditions. Under the legislature's amendment of that law, the worker could only sue if the employer intended for the worker to fall. The Civil Court of Appeals decided that the law was unconstitutional and in violation of equal protection and due process, because it treated workers differently from non-workers. The Court said that if an employer’s intentional act injures two persons, one its employee and the other a non-employee, only the non-employee would have a remedy, which fundamentally alters the great bargain provided by the workers' compensation law.

The employer appealed the case to the Oklahoma Supreme Court, where it is pending.

What does it mean for Oklahoma employees injured in the workplace? Although the law is still in flux, generally injured workers must utilize the workers' compensation system to receive compensation for their injuries. However, when a very serious injury occurs because the employer committed intentional misconduct, the employer may still be able to sue in tort.

Since it is very difficult to determine how to draw the line between intentional employer conduct that desires to cause a person harm and the employer's knowledge that the conduct will probably cause harm, anyone who is seriously injured in an accident on a work site should consult with an attorney.

Consult with one of our knowledgeable Oklahoma personal injury lawyers by contacting our law firm today, or calling 405-542-2529 (542-CLAW) and one of our attorneys will speak with you about your case.  Read more about our team, or continue reading and researching our free legal information library, or enter live chat.