Oklahoma Family Lawyer: What is Joint Custody in Oklahoma? 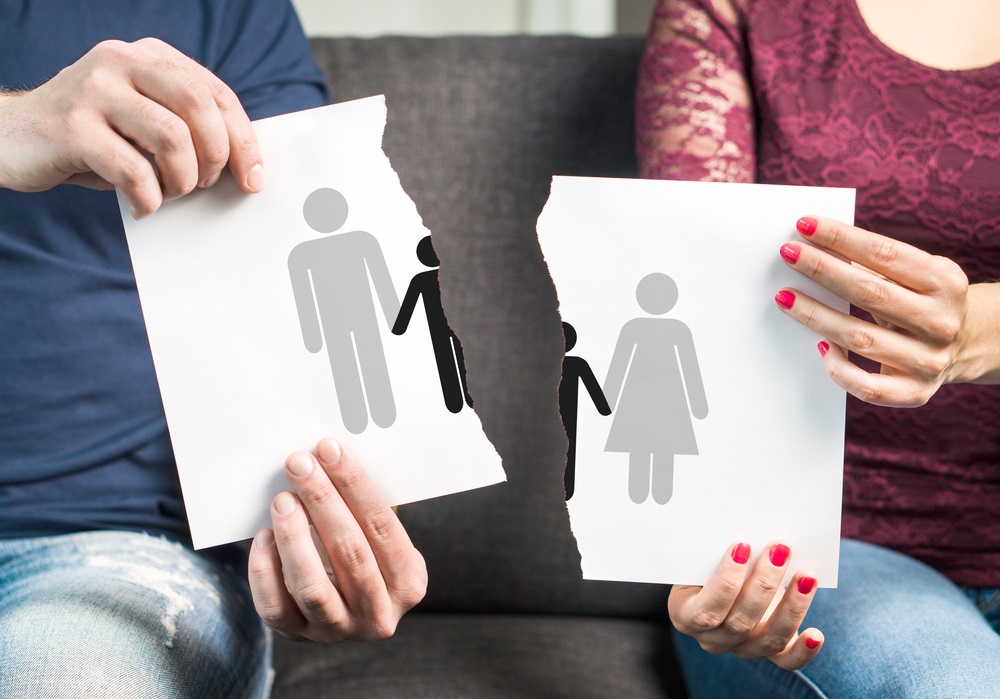 If you have children and are divorcing in Oklahoma, you probably have questions about how child custody is allocated under Oklahoma law. Many people use the term "joint custody" to mean that both parents have a say in raising their children. However, under the law, the term joint custody is actually broken down into two concepts: physical custody and legal custody.

What is Joint "Physical" Custody in Oklahoma?

Physical custody is about where the children live and the parenting time each parent has with their children. Oklahoma's courts generally prefer that children have frequent and continuing contact with both parents, as long as each parent has demonstrated that he or she has the ability to act in the best interests of the child. In Oklahoma you can have joint custody, where both parents share in parenting time and physical custody, or you can have sole custody, where one parent is primarily responsible for the care and custody of the child, and the other parents has visitation.

What is Joint "Legal" Custody in Oklahoma?

Joint "legal" custody means that both parents share equally in the decision-making for their children. Parents can have joint legal custody without having joint physical custody. This includes making decisions about how the children are educated, their health care, religion, extracurricular activities, and more.

How can parents share legal custody? By communicating about major decisions about the child.

•    For example, the parents can decide that they will work together to decide which school their child should attend.

•    Parents can also decide that smaller decisions should be made individually by the parent who has physical custody of the child. So if the child gets sick while staying with dad, dad could choose which doctor to take him to, whereas mom makes that decision when the child is staying with her.

•    Alternatively, some parents decide to give each other authority over certain decisions. The mother, for instance, could have the authority to make decisions about the child's religion, while the father is the one to pick the school.

What are the Advantages of Joint Custody?

If you are going through a divorce and have concerns about the custody of the children, contact us today or call 405-542-2529 (542-CLAW) and we will immediately have one of our Oklahoma Family Law Attorneys protect your rights.  Read more about our team, or continue reading and researching our free legal information library, or enter live chat.