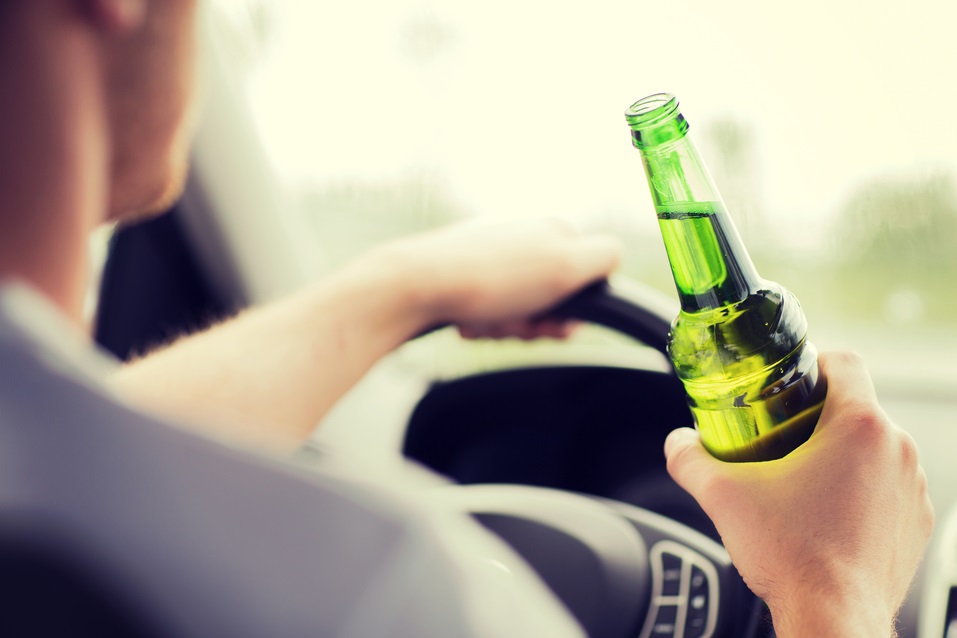 Oklahoma's drunken-driving (DUI) laws are in a state of flux, thanks to a 2017 decision by the Oklahoma Supreme Court. The Oklahoma Supreme Court ruled that  the legislature's new drunken-driving law is unconstitutional. The Impaired Driving Elimination Act was originally scheduled to go into effect in November of 2017. However, criminal defense lawyers filed a lawsuit challenging its constitutionality.

Although the law was supported by Mothers Against Drunk Driving, it ran afoul of the Oklahoma constitution's single-subject rule, which prohibits a bill in its entirety from being about more than one subject. The bill was over 41 pages long and introduced 17 new provisions into Oklahoma DUI laws.

The law created a new program for first-time offenders, but abolished the appeals process for people trying to keep their licenses after being arrested for DUI. The hearing process, which is initiated at the Department of Public Safety, would have been eliminated. The Oklahoma Supreme Court held that the driver's license section of the law, which allowed a person's driver's license to be destroyed without a hearing, was a clear due process violation.

The law significantly expanded the use of ignition interlock devices in vehicles. Another major change would have made it illegal for a DUI suspect to refuse a breath test after arrest. These provisions will no longer take effect.

Drunk driving is a serious problem and the legislature will continue to look for ways to deter drunk driving, monitor offenders, and add additional criminal penalties for serious offenders.

Oklahoma citizens should be aware of the basic laws against drunk driving:

•    It is unlawful for any person to operate or attempt to drive a motorized vehicle in the state of Oklahoma while under the influence of alcohol, drugs, intoxicants, or any combination of those substances.

•    A person has committed a crime if his or her blood alcohol concentration level is 0.08% or greater.

•    If a person's blood alcohol limit (BAC) is above the 0.08% threshold, they will be arrested of drunk driving, regardless of whether they show other signs of impairment, like slurred speech or impaired coordination.

•    A person who is under age 21 will be arrested for DUI if their blood alochol test shows any measureable amount of alcohol.

•    People who hold a commercial drivers' license (CDL) can be arrested and charged with DUI if they have a BAC of at or over 0.04%.

•    Even if a person's BAC level is under the legal limit, he or she can still be arrested and charged with DUI if their BAC is between 0.05% and 0.08% and they show signs of impairment that are consistent with driving under the influence.

DUI offenses remain very serious under the law. If you are arrested for DUI, you can lose your license and be subjected to jail time. Consulting with an Oklahoma attorney will help you understand and limit criminal liability. Contact our experienced criminal lawyers today, or call 405-542-2529 (542-CLAW) and one of our Oklahoma Criminal Lawyers will speak with you.  Read more about our team, or continue reading and researching our free legal information library.