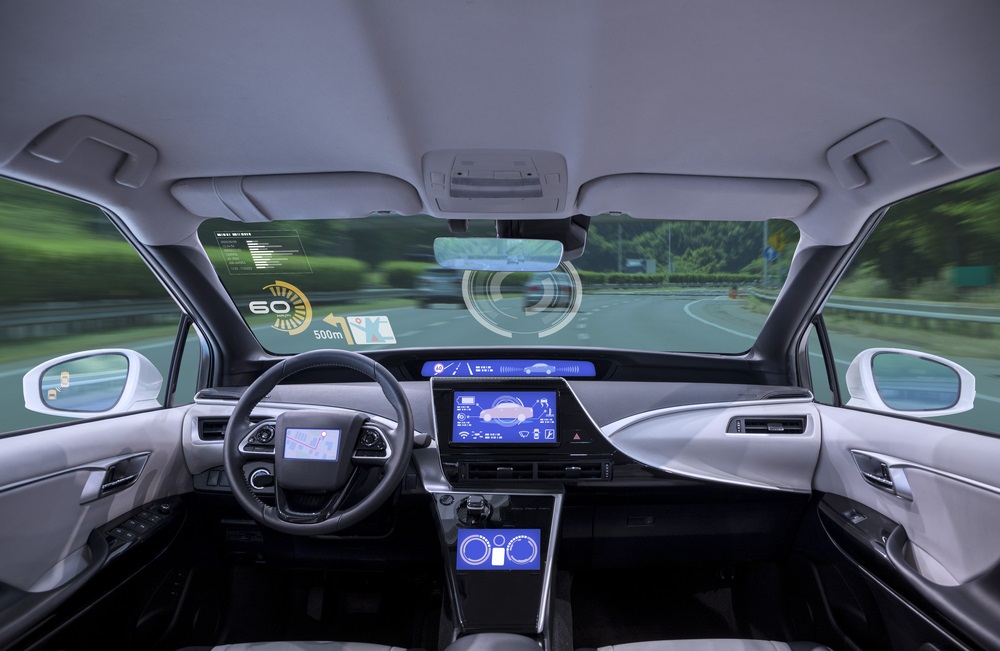 A recent accident involving a self-driving Uber resulted in the death of a pedestrian in Tempe, Arizona. The Uber car did not stop, slow down, brake or swerve when the pedestrian entered the crosswalk. Although there was a driver in the car, the driver was looking away from the windshield.

As this incident highlights, there are many unknowns when it comes to the safety of autonomous vehicles. Although they hold great promise in creating safer driving experiences, consumers should be aware of the benefits and pitfalls associated with driverless cars, as well as other technologies which are commonly found in new cars.

In new automobiles, a person can integrate their cell phone with the car, receiving notifications, answering emails and text messages while driving. Even for those without full smartphone integration, there is a temptation to fiddle with a cell phone while driving.

Insurance companies have been tracking accidents caused by distracted driving, and they are now collecting data to punish drivers who use smartphones. Allstate's subsidiary, Arity, is now tracking in-car smartphone use using the smartphone's accelerometer and gyroscope to sense if the device is being moved, or if it is lying steady and flat on a surface. The tech can also report on whether the phone is unlocked, and whether apps are in use.

When Arity analyzed 160 million trips by Allstate drivers, it found that distracted drivers are more dangerous, and that the worst offenders cost insurance companies up to 160% more than the least-distracted drivers. Allstate has announced that it is leaning toward using the technology to adjust consumer insurance rates.

A motorcyclist sued GM in 2017 after a Chevy Bolt in autonomous mode caused an accident. The driver was in the car but was unable to intervene to stop the vehicle from hitting the motorcyclist. The case will be one of the first to examine who pays the costs of these accidents: the driver, insurance company, or automaker.

When a vehicle is being tested by an automaker, they assume primary responsibility for what happens during testing. However, once the car is purchased by a consumer, automakers could argue that the consumer should be liable. The driver may or may not be in total control of the vehicle during a crash. Some experts believe that the data collected by the autonomous vehicles will be used to determine fault, but whether automakers want to use the data they collect, opening it up for public examination, remains to be seen.

Almost all new cars include some kind of GPS system, which often voice-activated. However, many drivers do not use the voice-activated navigation system, preferring instead to look down at handheld devices like mobile phones and tablets. This causes drivers to look away from the road at critical moments.

Many parents are choosing vehicles which come with DVD players and screens. In some cars, this means more than one screen is playing both sound and video while the driver is trying to focus on the road. Studies have shown that the light from the screens can cause blind spots for the driver.

Despite the intentions of automakers to use technology to make driving safer, accidents will still happen. Some experts have predicted that when the car itself is deemed the driver, then accidents will start becoming a product liability issue, with more risk passing to the car manufacturer.

Since technology is evolving rapidly, it is important for people involved in accidents to consult with an attorney who can assess the impact of various technologies and the liability of all the parties. Contact our experienced personal injury attorneys right away by calling 405-542-2529 (542-CLAW) and one of our Oklahoma Personal Injury Lawyers will help you get what you deserve.  Read more about our team, or continue reading and researching our free legal information library.