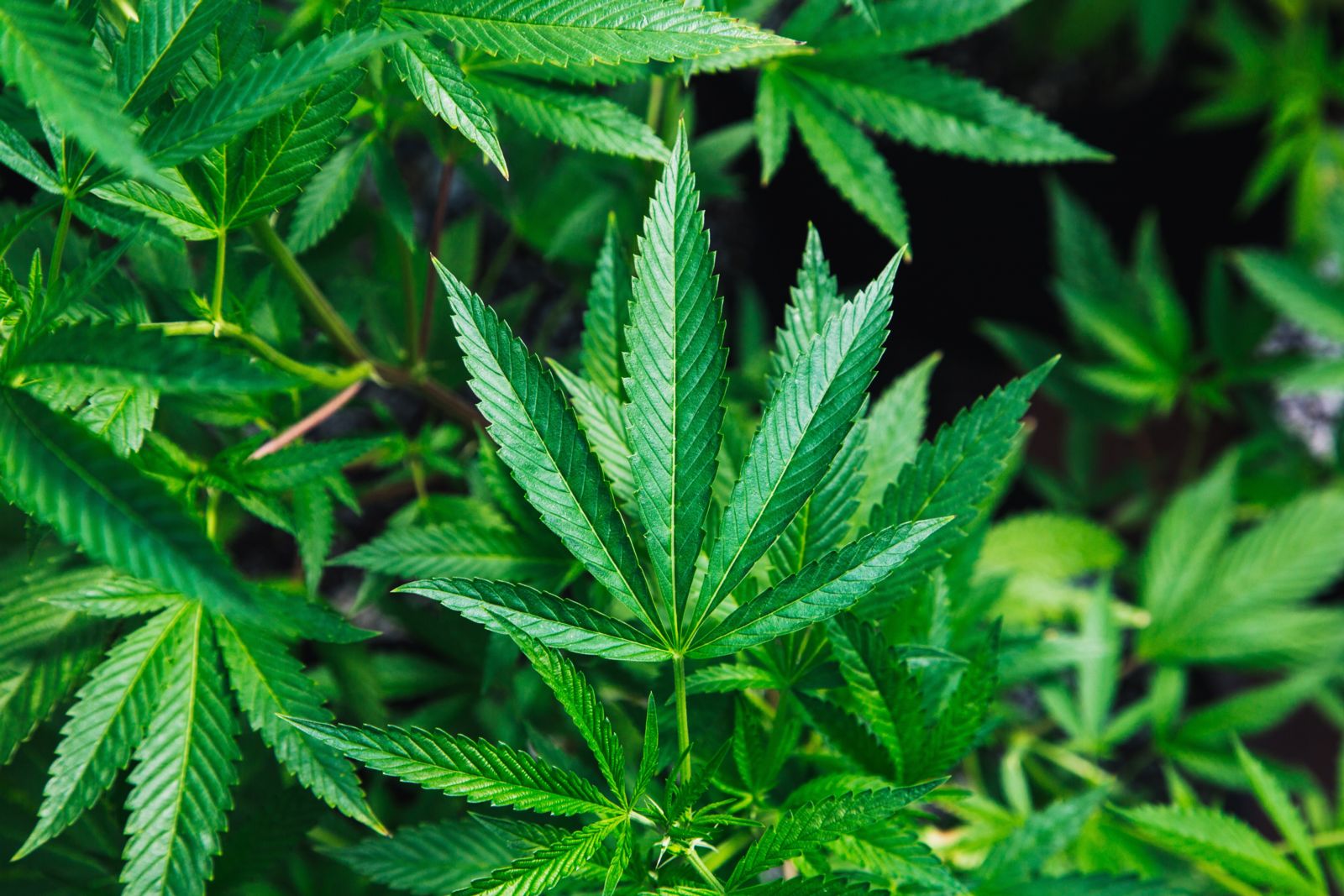 It is now legal to have marijuana for medicinal purposes in Oklahoma. However, Governor Mary Fallin and the State Board of Health have taken emergency measures to weaken the new law, and there are still many unanswered questions about how criminal enforcement of marijuana laws will proceed. How will the medical marijuana law affect Oklahoma residents? Read on for more information about how medical marijuana users can protect themselves in Oklahoma.

Medical marijuana became legal in Oklahoma on July 11, 2018, making it the 30th state to legalize marijuana for medical reasons. Unlike other states, which delineate specific diseases and problems that can be treated with medical marijuana, Oklahoma law allows physicians broad discretion in prescribing marijuana to their patients.

The Oklahoma State Board of Health's Restrictions on Medical Marijuana

The Oklahoma State Board of Health and Governor Fallin acted quickly to limit the law's reach. Most significantly, the Board refused to permit dispensaries to sell dried leafs and joints. In other words, it is still illegal to smoke marijuana cigarettes if purchased at a dispensary, even if a person has a doctor's prescription. The Board defended its actions by stating it could not endorse any form of smoking. However, a similar restriction was recently declared unconstitutional in Florida.

The Board of Health also made the controversial decision to limit the amount of THC in legal marijuana products sold in dispensaries, which will not be able to contain more than 12% THC, the psychoactive element in marijuana.

The dispensaries are required to have a pharmacist on the premises. This obviously does not impact an individual's use of marijuana in their own home.

The potency rules will be problematic for patients, who usually receive prescriptions for specific products containing a higher percentage of THC. According to the emergency rules, mature marijuana plants should not have a TCH content over more than 20%. Activists believe this will be a problem, since most cannabis flowers contain anywhere from 12% to 30% THC. Cannabis concentrates contain even higher amounts of THC.

Key Takeaway: For now, medical cannabis patients should not plan on smoking their marijuana, as they may be subjected to criminal penalties.

Driving Under the Influence of Marijuana in Oklahoma

The laws regarding medical marijuana in Oklahoma are in a state of flux. The legislature will have to convene to issue the appropriate regulations. If you have questions about medical marijuana in Oklahoma, talking to a criminal lawyer will ensure you are protected under the law. Contact our office, or call 405-542-2529 (542-CLAW) to speak with one of our highly-skilled criminal defense lawyers. Read more about our team, or continue reading and researching our free legal information library, or enter live chat.