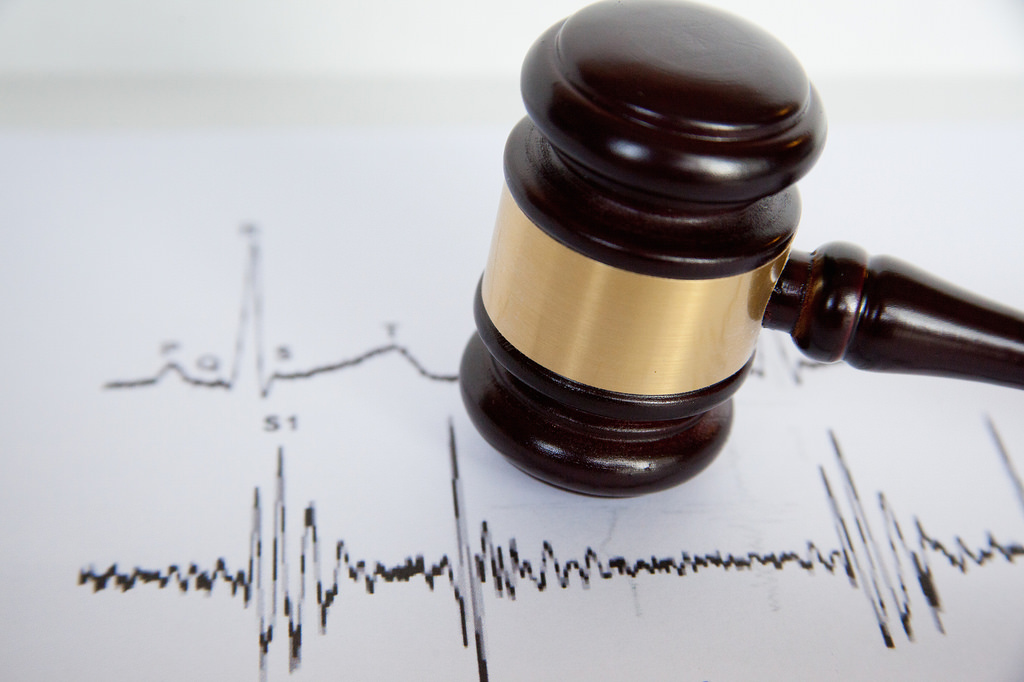 When a patient realizes that they have been injured because of medical negligence, their first step is to file a complaint before the statute of limitations runs out. Although both sides often agree to settle a lawsuit before it goes to trial, an experienced litigator will always prepare their client and their case for the possibility that the case will go all the way to trial. This means most Oklahoma malpractice claims will go through at least some of the following steps in a medical malpractice case.

The plaintiff and the defendant may settle a case before the plaintiff even files a lawsuit, but this rarely happens. If the parties do not agree to settle, then the next step is for the plaintiff to file a complaint in the appropriate court. The District Courts handle general jurisdiction over medical malpractice cases where the plaintiff is seeking more than $10,000. The Oklahoma Supreme Court hears final appeals.

The plaintiff's complaint must contain a detailed timeline of the acts of negligence, or acts of omission, that caused the person's injuries. Oklahoma law also requires plaintiffs to submit a special affidavit from a medical expert confirming that the care received by the patient was below the proper standard of care for the person's condition. The medical affidavit must explain how this breach of care affected the person's condition and caused the patient's injuries. The medical affidavit is to provide evidence to the court verifying that the person has a meritorious case.

Once the claim and affidavit are filed, the defendant has 20 days to answer, unless the plaintiff gives the defendant an extension of time.

The next phase of litigation is called discovery, which allows both sides to trade information relating to the claims. During the discovery process, both sides exchange a list of witnesses, documents, and other information. The purpose of discovery is for both sides to understand the evidence, preventing either side from withholding evidence. Depositions may be taken during this time. A deposition is a proceeding where witnesses must answer questions from the other party's lawyer under oath. Although these depositions take place outside of a courtroom, a transcript or recording of the deposition testimony is evidence which may be used in court to prove the case. In some cases, the plaintiff may undergo a physical examination. Both sides will also hire expert medical witnesses to give their professional opinion about the case.

After the close of the discovery phase, the parties will usually appear before the judge with the purpose of mediating a settlement. During a settlement conference or mediation, all areas of the case will be discussed. Although the parties may eventually come to an agreement to settle the case during this phase, they are not obligated to do so. If they cannot agree on a settlement, they will move to the trial phase.

The next step is the trial. Most cases are decided by a jury. In Oklahoma, jurors are selected for jury duty at random. The prospective jurors will be examined to ensure they do not have a conflict of interest, such as a friendship with one of the parties involved in the case. Attorneys for the plaintiff and defendant will be able to object to certain jurors if they believe there is something about a juror which would cause them to be unable to judge the evidence impartially. The judge and attorneys will narrow down the number of jurors to just 12 people. The process of picking a jury varies according to the preferences of the particular judge.

Once the jury has been selected, both sides will present an opening statement to explain their side of the story and what the evidence will show. It is then the plaintiff's turn to present their case. They do this by calling witnesses to testify, presenting medical evidence, and hearing from expert witnesses. The plaintiff will argue that the evidence shows that the health care provider defendants committed negligence, or failed to act, and that the acts or omissions caused the person's injuries.

The defense then has its opportunity to do the same thing. Their goal is to convince the jury that there was no negligence, or that the acts or omissions did not cause the plaintiff's injuries.

After both parties present their evidence, they will each provide closing arguments. The jury will be given a set of instructions on how to apply the law to the case, and the jury will then deliberate. The jury will deliberate for as long as it takes to reach a verdict.

After the verdict, the losing party often appeals the decision to the courts of appeals. Higher courts review the decision of the lower court, but a verdict will not be overturned just because one side is not satisfied; there must be a significant error for a verdict to be overturned.

A medical malpractice case is a complex lawsuit that requires a lawyer with extensive knowledge about civil litigation. If you need a medical malpractice lawyer in Oklahoma, reach out to our law firm today by calling 405-542-2529 (542-CLAW) and one of our Oklahoma Medical Malpractice Attorneys will speak with you immediately.  Read more about our team, or continue reading and researching our free legal information library, or enter live chat.