Expungement of Criminal Records in Oklahoma 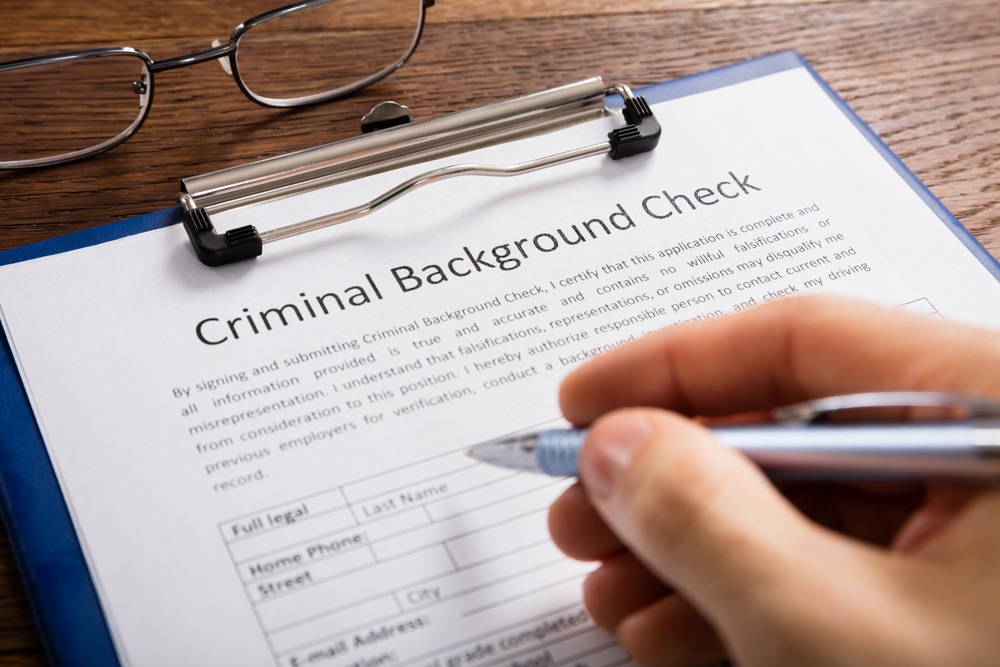 An expungement of the complete criminal record seals the arrest record, paper and online documents, and background checks. Since the person's criminal records will no longer be viewable by the public, this process helps a person with a criminal conviction move forward after they have paid the price for their crime. Once a person's record is expunged under Section 18, they can truthfully answer that they do not have a criminal record.

Violent crimes in Oklahoma include the following:

•    Assault and/or battery with a dangerous or deadly weapon
•    Aggravated assault and battery upon an officer of the law
•    Aggravated assault and battery upon any person defending another person from assault and battery
•    Assault with intent to commit a felony or while masked or disguised
•    Shooting, poisoning, or assaulting with intent to kill
•    Maiming
•    First or second-degree murder or manslaughter
•    Kidnapping offenses
•    Extortion offenses
•    First-degree burglary, including burglary with explosives
•    Wiring any equipment with explosives including a vehicle
•    Arson offenses
•    Robbery offenses in the first-degree or robbery with a firearm or weapon
•    Child abuse and lewd or indecent acts or propositions with a child
•    Child pornography offenses
•    Child prostitution
•    Human trafficking
•    First or second-degree rape
•    Use of a firearm or offensive weapon to commit or attempt to commit a felony
•    Brandishing or pointing a firearm
•    Rioting offenses
•    Criminal syndicalism
•    Crimes against a bus
•    Using a vehicle to facilitate the discharge of a weapon
•    Mistreatment or abuse of a mental patient, or other vulnerable adult who is a resident in a nursing facility
•    Bombing offenses, sabotage and terrorism crimes.

If a person has been convicted of any of these crimes, they are not eligible for expungement in Oklahoma.

Misdemeanors are Eligible for Expungement in Oklahoma

If a person is convicted of a misdemeanor that did not result in a jail sentence and the fine was under $501, he or she may be able to file a Petition for Expungement immediately.

If a person is convicted of a misdemeanor which resulted in a deferred judgment or suspended sentence, he or she can file for expungement one year after completion of the sentence.

If a person is convicted of a misdemeanor which resulted in jail time or a fine over $500, the person can file for expungement five years after completing a sentence.

There must be no other felony or misdemeanor charges pending against the person at the time they apply for Section 18 expungement.

If a person's criminal record is expunged under Section 991c, the public record will show that he or she pleaded not guilty and that the case was dismissed. This expungement will not remove the arrest record, nor will it seal the paper and electronic records of the case. Records related to the arrest and conviction will remain available as a public record.

If you have been convicted with a misdemeanor or felony and want to know if your records can be expunged, please contact the Oklahoma criminal lawyers at the Compton Law Firm immediately. Call 405-542-2529 (542-CLAW) and one of our Oklahoma Expungement Lawyers will help.  Read more about our team, or continue reading and researching our free legal information library.