Examples of Manslaughter In Oklahoma 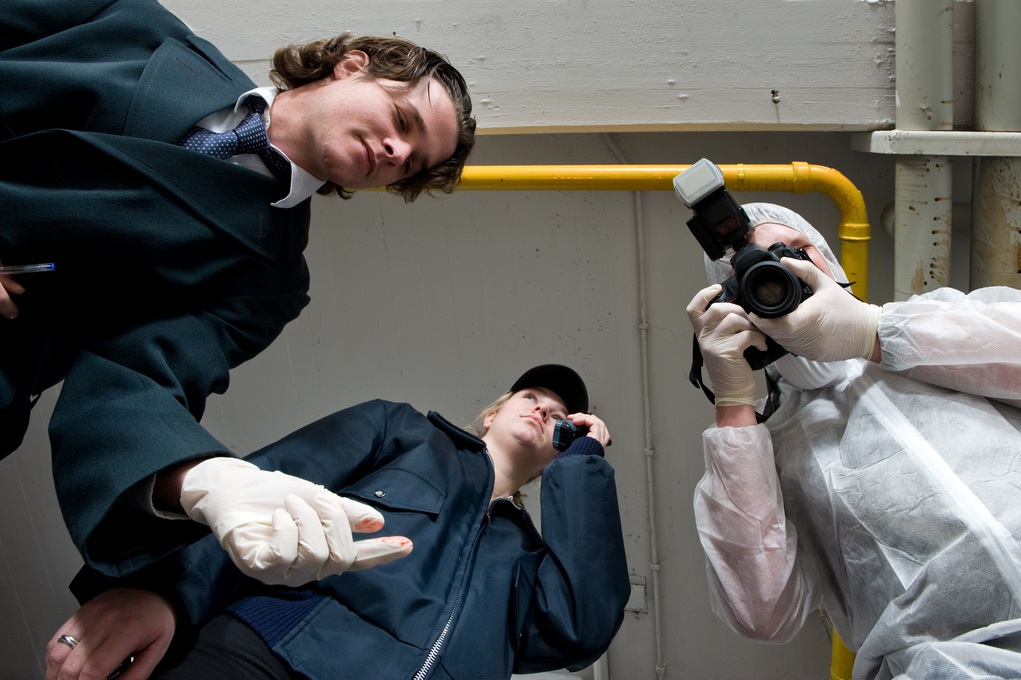 A homicide is the act of one person taking the life of another person. Some homicides do not qualify as murder. If the homicide was excusable because it happened during war, for example, it is not subject to criminal penalties. Homicides can also be justifiable, as in the case of self-defense, when the person had a legal reason to kill another because his or her life was in danger. There are also situations when homicides happen by accident, when a person does not intend to cause the other person’s death, but does so because the defendant was acting negligently or recklessly.

Manslaughter is often considered an accidental homicide. However, it would be a mistake to consider manslaughter as a less serious crime. In Oklahoma, there are serious penalties for manslaughter, which can result in the defendant spending decades in prison. When you are accused of manslaughter, you should hire an experienced lawyer who will fight to prove you are innocent. These are the basics of manslaughter law.

Homicide in Oklahoma is classified by degrees, regardless of whether the killing was committed with premeditated (first degree) or it was an accident. Murder can be first degree or second degree. Manslaughter also has two degrees. What you will be charged with depends on the circumstances of the crime.

Under 21 OS Section 711, an act of homicide is considered first-degree manslaughter when it happens in one of the four following ways:

1. The death occurs during the commission of a misdemeanor offense.

An example of this situation is when there has been a fatal DUI accident. If the defendant’s DUI is a first offense, it is only a misdemeanor, but the driver will still be on trial for first-degree manslaughter for every person killed as a result of the DUI. But when a person has already had a prior DUI, all subsequent DUI offenses will be felonies. If a person is killed in this situation, the person with prior DUI convictions will be charged with second-degree murder.

2. The death happens during the “heat of passion” in a “cruel and unusual manner” or by using a dangerous weapon.

For example, if the homicide happened because of an act which temporarily enraged the defendant, or made the defendant so distressed that they were nunable to make rational decisions, the crime would be considered in the “heat of passion.” These crimes are characterized by impulsivity.

3. The death happens because the defendant uses the necessary lethal force to try to resist a crime, or an attempted crime.

In this scenario, a person could be charged with manslaughter in the first degree if they used an unnecessary degree of force when resisting another person’s attempt to commit a crime. For example, if a person uses lethal force to defend a trespass on a property, and that trespass would not have resulted in a crime that would have injured or killed anyone, the force used would be disproportionate to the crime. The person could be charged with first-degree manslaughter.

4. When the death happens because a physician is intoxicated and commits an act which kills the patient.

If a physician is intoxicated and accidentally gives a patient the wrong medication, or the wrong dose, leading to the patient’s death, the physician will be charged with manslaughter.

A person found guilty of second-degree manslaughter- in Oklahoma faces a 2-4 year prison sentence and a fine of up to $10,000. It is not an 85% crime.

Call an Oklahoma Manslaughter Lawyer for Your Defense

If there has been a homicide, you should immediately call a defense lawyer who knows how to handle murder and manslaughter cases. As you can see, the difference between first and second-degree manslaughter is potentially the difference between two years in prison and life in prison. Contact an experienced Oklahoma Manslaughter Attorney today by calling our office 405-542-2529 (542-CLAW). One of our attorneys will speak with you about your case and how you can mitigate the charges. Read more about our team, or continue reading and researching our free legal information library, or enter live chat.