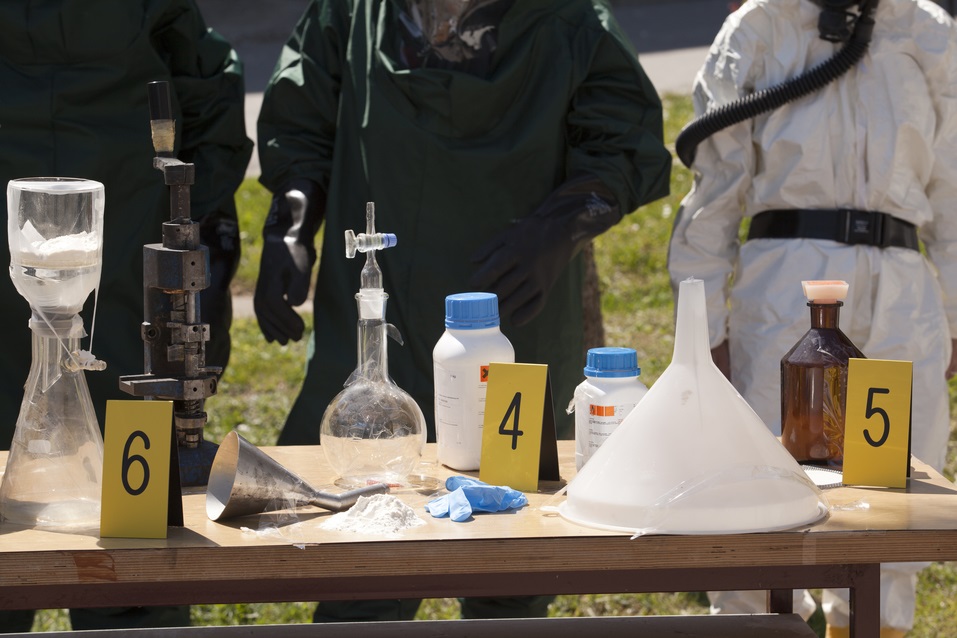 Prescription drug abuse has become an epidemic throughout the United States. In 2008, Oklahoma made headlines for having the highest prescription drug abuse rate in the country. Although the state has made progress in reducing the number of prescription drug overdoses, the problem remains significant. This is because of the increase in the number of legal prescriptions for dangerous drugs. The prescription drugs which are most commonly abused include Adderall, Ritalin, Vicodin, Darvocet and OxyContin. Many of the people who become dependent on these pills were first given the drugs legally, by their physician. However, when a patient becomes dependent on the drugs, they often turn to illegal means to get more.

There are many ways for people to obtain prescription drugs, including ADHD medications, painkillers, muscle relaxers, and anti-anxiety medications. The medicines may be stolen or illegally prescribed by doctors. They may be obtained by stealing a doctor’s prescription pad. Some patients “doctor shop” in search of doctors who will quickly write them a legal prescription.

A person who possesses a Controlled Dangerous Substance in Oklahoma can be prosecuted for a misdemeanor or felony, but distributing the drug is a always a felony, even if it is a person’s first offense.

Distribution of a Controlled Substance can result in serious penalties of up to life in prison, fines of up to $100,000, asset forfeiture, mandatory drug testing, prohibition of firearm possession, loss of voting rights, and even deportation.

Juveniles may also find themselves facing drug distribution charges since some teenagers sell their own medications or steal drugs from their parents. Since penalties for distribution can be enhanced if they happen on or near school grounds, this means that juveniles are at risk for serious criminal penalties when they sell medications to schoolmates.

If you are accused of distributing any of these drugs you could be incarcerated and forfeit your vehicles and house. You need a criminal defense lawyer who can aggressively defend you in court.

When you or a loved one is accused of illegal distribution of prescription drugs, it is just as serious as the distribution of heroin, cocaine and other illicit drugs. You need a lawyer who will be aggressive in protecting your rights. You can contact call our office at 405-542-2529 (542-CLAW) to speak with one of our highly experienced Oklahoma criminal defense lawyers about your drug distribution case. Read more about our team, or continue reading and researching our free legal information library, or enter live chat.