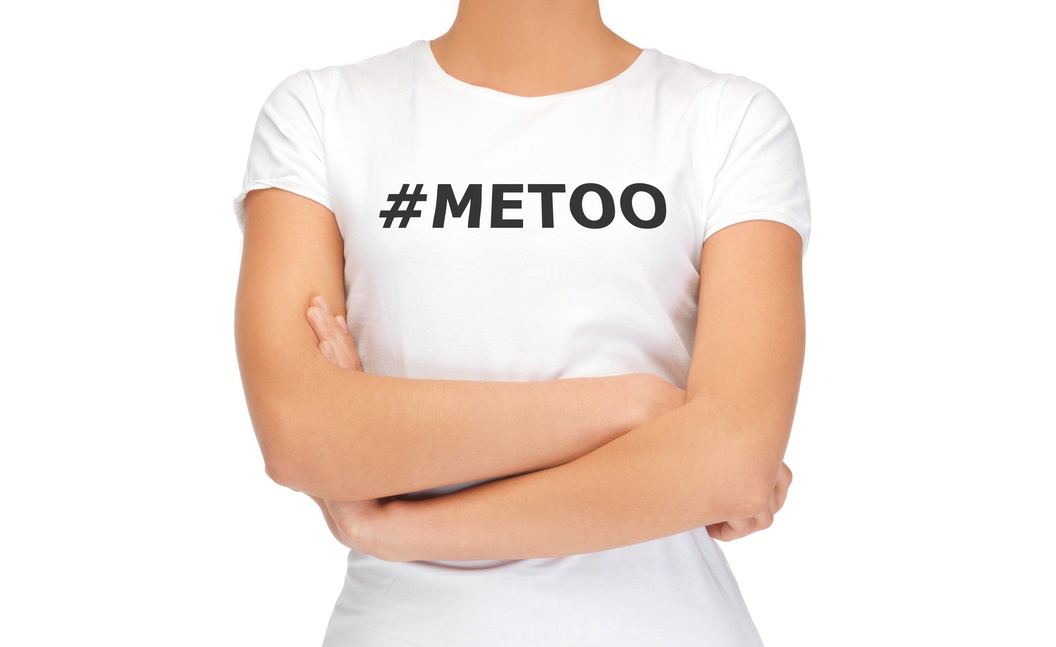 The terms rape and sexual assault often cause confusion in Oklahoma. In addition, people frequently use terms like “date rape,” “stranger rape,” and “statutory rape” - but these are not legal terms. Any sexual offense imposes stiff penalties on the person convicted, including long prison sentences, fines, as well as sex offender registration and community notification.

In Oklahoma, there are two kinds of rape: first and second degree. The determination of whether a person is charged with first or second-degree rape depends on the factors underlying the offense. However, the crime charged is not dependent on whether the victim was a stranger, friend, romantic partner, or even the spouse of the perpetrator.

What is Sexual Assault in Oklahoma?

Sexual assault is any offense where the offender subjects the victim to unwanted and offensive sexual touching. The three biggest sexual assault crimes are rape, rape by instrument and forcible sodomy.

What is Rape in Oklahoma?

The following aggravating circumstances will elevate a second-degree rape charge to first-degree:

*Rape by instrumentation on a victim under age 14

*Rape by instrumentation which results in bodily harm

*Rape by force, violence, or threats of force

*Rape when the victim was intoxicated.

First-degree rape carries a minimum of five years in prison and a maximum sentence of death in Oklahoma.

If there are no aggravating circumstances, a person may be charged with second-degree rape, which carries a penalty of 1-15 years of incarceration.

What is Date Rape in Oklahoma?

“Date rape” is a term which refers to the rape of a victim who is a romantic partner, dating partner, friend, or other person familiar with the perpetrator. Date rape situations often occur when two people go on a date, and one person says they did not consent to any sexual touching. Other common situations are when the perpetrator uses drugs to force a person into submission, or when the perpetrator takes advantage of a person who is seriously intoxicated.

When date rape includes forcible rape, rape of a person who is unconscious, or forced submission by using drugs, this is charged as first-degree rape in Oklahoma. This offense includes mandatory lifetime sex offender registration.

What is Statutory Rape in Oklahoma?

If a person who is over age 18 has sex with a person under age 16, they can be charged with second-degree rape. This is the offense which approximates the common notion of “statutory rape,” and the adult is criminally liable regardless of the younger person’s apparent willingness to engage in sexual activity. The age of 16 is the legal age of consent in Oklahoma, which means no person under age 16 can legally consent to sex with an adult in the state.

What is Spousal Rape in Oklahoma?

Oklahoma prohibits sex with any person who does not consent to sexual intercourse, even if that person is the spouse of the perpetrator. The law defines spousal rape as “Rape is an act of sexual intercourse accomplished with a male or female who is the spouse of the perpetrator if force or violence is used or threatened, accompanied by apparent power of execution to the victim or to another person.” (See 21 Oklahoma Statutes § 1111(b)).

Although the criminal law distinguishes spousal rape from the other categories of rape, it is a distinction without a difference. Spousal rape is categorized as an act of forcible rape, and is charged as first-degree rape, with the attendant punishments of up to life imprisonment.

What is Forcible Sodomy in Oklahoma?

Defending Yourself Against Sex Charges in Oklahoma

To make a case, prosecutors and officers often want to hear both sides of the story, and if you are under investigation, you will be tempted to take them up on it. If you did not do anything wrong, you may reason that it makes sense to simply clear things up by talking to investigators. But speaking to law enforcement and prosecutors without an Oklahoma criminal defense attorney can be a fatal mistake. Investigators are not looking for evidence to clear you of a crime; they are looking for evidence to build a case against you. Anything you say can and will be used against you.

Speaking with investigators without a lawyer may waive your constitutional rights. The next step could be an arrest and a conviction. That’s why it is so important for you to get legal assistance if you are being investigated for any sex charges. Get in touch with our lawyers to speak about your case by calling 405-542-2529 (542-CLAW) and one of our attorneys will advise you about your rights. Read more about our team, or continue reading and researching our free legal information library, or enter live chat.