Can Spouses Be Forced to Testify Against Each Other in Oklahoma? 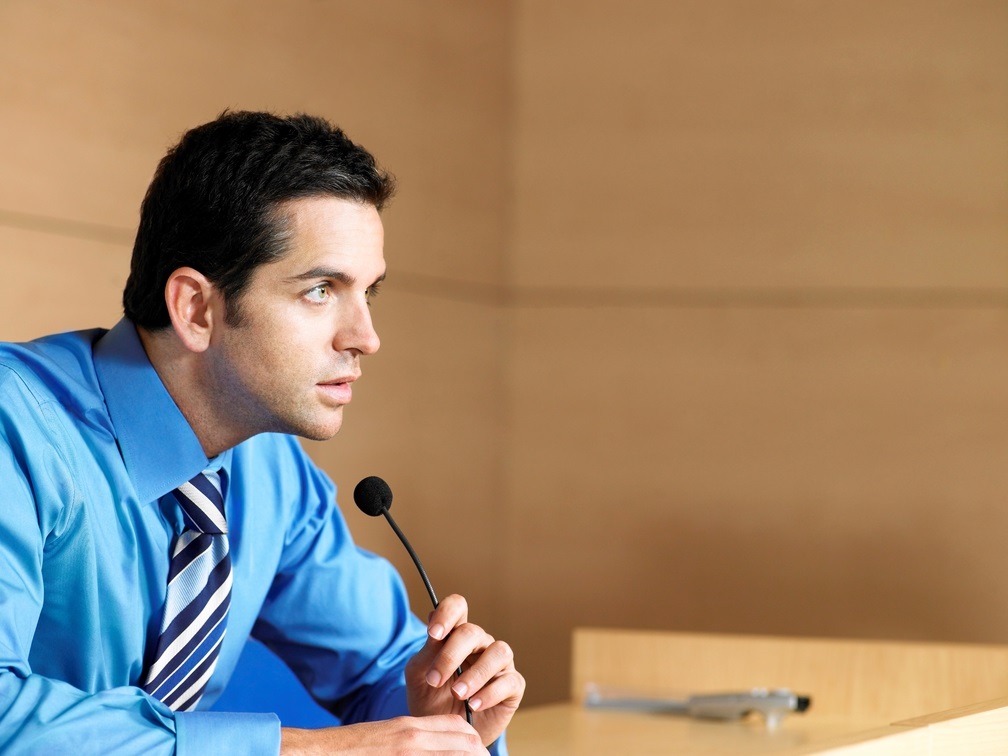 What is the Purpose of the Spousal Privilege?

Marriage is a constitutional right and the center of the right to privacy. Many cases interpreting the right to privacy revolve specifically around the rights of married people as sacrosanct. In 1888, the Supreme Court described marriage as fundamental, “the most important relation in life [and has] more to do with the morals and civilization of a people than any other institution.” See Maynard v. Hill. In 1942, in Skinner v. State of Okl. ex rel. Williamson, 316 U.S. 535 (1942), the Court further emphasized the importance of marriage, stating that marriage is “one of the basic civil rights of man.

The marital privilege is part and parcel of that sanctity. The spousal privilege is an evidentiary privilege which provides an exception to the admissibility of evidence. Generally, communications made to a spouse during the marriage are confidential. So long as the communication is confidential - i.e. not made publicly or in the presence of third parties - neither spouse can be made to testify in court about what was said. The privilege only extends to communications made during the marriage, not before or after.

Oklahoma recognizes privileges for statements made to one’s spouse, including the right to prevent one’s spouse from testifying as to any confidential communication between the accused and the spouse.

A. A communication is confidential for purposes of this section if it is made privately by any person to the person’s spouse and is not intended for disclosure to any other person.

B. An accused in a criminal proceeding has a privilege to prevent the spouse of the accused from testifying as to any confidential communication between the accused and the spouse.

C. The privilege may be claimed by the accused or by the spouse on behalf of the accused. The authority of the spouse to do so is presumed.

D. There is no privilege under this section in a proceeding in which one spouse is charged with a crime against the person or property of:

3. A person residing in the household of either; or

4. A third person when the crime is committed in the course of committing a crime against any other person named in this section.

The spousal privilege is not available in civil cases.

The Spousal Privilege May Be Waived

The courts examine all of the circumstances surrounding the communications. In the Oklahoma case of Hogan v. State, 2006 OK CR 19, the defendant was accused of murdering a woman who babysat for his children. Shortly after the woman’s death, he asked his wife to lie and give him an alibi, tell the police he was at home with her on that day and that he cut his hand in the garage. Hogan used this untrue alibi in his statement to police. At his trial, the judge ruled that he had waived spousal privilege by disclosing a significant part of the conversation, i.e. by disclosing an untrue alibi, which was a significant part of the confidential conversation he had had with his wife. Hogan was convicted, and the appeals court held the trial court did not err in admitting the wife’s testimony about the conversation.

If you are under criminal investigation and have shared information with your spouse, it is imperative that you speak with a qualified Oklahoma criminal defense lawyer right away. Any communication you make with police may waive the privilege.

Get in touch with our lawyers to speak by calling 405-542-2529 (542-CLAW) and one of our attorneys will speak with you about the circumstances of your case.  Read more about our team, or continue reading and researching our free legal information library, or enter live chat.