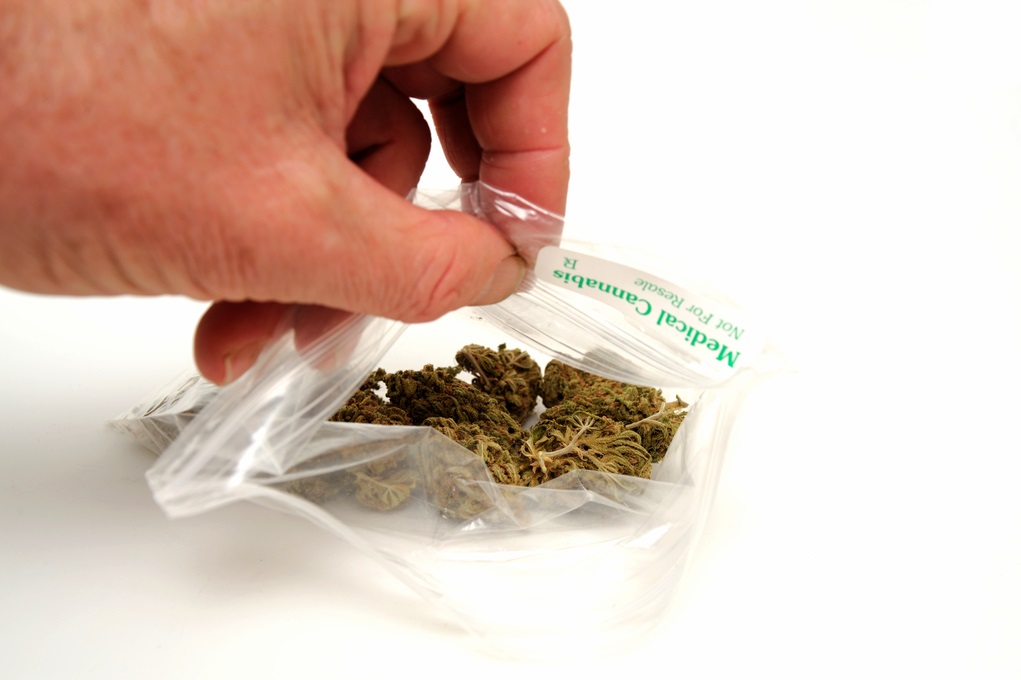 In September of 2018, Oklahoma was on track to beat out the state of Colorado with more requests for legalized cannabis grow operation business licenses.  That was reported by Bud Scott, the Executive Director of the medical marijuana trade group New Health Solutions Oklahoma, in this article for Cannabis Business Times.

The State Department of Health is overseeing the implementation of the governing business regulations, but current legislation in Oklahoma has no limitation or restriction to the number of commercial marijuana licenses that can be issued.   The rationale has been that since the state does not mandate how many other types of businesses (restaurants, retail, etc.) that the medicinal cannabis industry should be treated no differently.

Another caveat for the medicinal cannabis industry in Oklahoma, is the fact that the state is also allowing outdoor commercial growing businesses.  These too do not currently have legal limitations as per the number of plants that can be owned by each business, or the square footage or acreage of each legalized growing facility.

In the first week after legalization, the State Department of Health received more than 1,100 business license applications.  However, during the same period, only 2,200 patients and hospice caregivers had applied for licenses to legally use cannabis, according to information provided by the health department.  The current business license application cost is $2,500.00 which is also lower than many other states.

Given the burgeoning business interest in the state of Oklahoma, what secondary business service providers may be impacted by the new industry of legalized marijuana?  We’ll discuss some of the difficulties, legal obstacles and considerations based on other states that have implemented legalized cannabis for medicinal or recreational purposes.

When Oklahoma residents voted to pass SQ 788 to legalize medicinal cannabis, the state joined a list of 30 other American states that have authorized its residents to break Federal law, regarding controlled substances.  Federally, cannabis is still classified as a Schedule 1 drug, in the same category as cocaine and heroin.

The dichotomy that exists between the state regulations and Federal law is one that remains problematic and difficult for businesses.  For instance, while operating a legal and licensed cannabis dispensary in the state of Oklahoma, the business still may be subject to Federal legal action, including seizure of products, crops, equipment and cash revenues on the premises.

The Federal Government can (and has in many states) habitually shut down licensed cannabis operations in states that have legalized medical marijuana.

But that is not the only concern, because many businesses across Oklahoma sell another product which few people realize is also illegal to consume or purchase; CBD oil.  You see this product in tobacco stores and widely in convenience stores, but many people assume that because it is available at retail stores, that it is in fact, legal to purchase.  It’s not.

And to make matters even more confusing, the Food and Drug Administration (FDA) has recently approved a new therapeutic prescription drug, that is for all intents and purposes, cannabidiol, or CBD for medicinal use.

Cannabidiol (CBD) is derived from cannabis (marijuana), and while there is a 0% content of the intoxicating THC (Tetrahydrocannabinol), the DEA has proclaimed it to be a controlled illegal substance, and many Federal Courts have upheld it as a Schedule 1 controlled substance.

Unless the state has specific legislation that allows for CBD use for medical therapeutic reasons (by individuals who are licensed to use medicinal cannabis products).  Oklahoma currently has that legislation in place, to allow patients to purchase and use CBD oil with a medical prescription.

But that also means that anyone who is purchasing or in possession of CBD oil (even with 0% THC), can be charged with a Schedule 1 drug offense.  Something that the public needs to be urgently aware of.  Just as the purchase of drug paraphernalia is easy as a trip to the local convenience store or gas station, buying it or having it on your person, can result in a charge.

Recently in Alabama, a state prosecutor has indicated that they will commence arrests for the possession and use of CBD oil by individuals in that state, who do not have a legal prescription for it.  And many predict that other states where medicinal marijuana is legalized will follow suit, to strengthen the laws around the use, sale and possession of CBD oil.

If you are an owner-operator of your own transport trucking service, you may be thinking about the opportunities and revenues you might earn as a service provider for cannabis growers who have been licensed by the state.

The trucking industry is regulated by the Department of Transportation (DOT) which is a Federal agency.  It is illegal for any truck driver (salaried, or independent owner-operator) to transport cannabis, even from a licensed dispensary or grower.  Furthermore, truckers may not hold a license to medicinally use cannabis, and a CDL license.    Truckers are required to submit regularly to drug tests, and a positive test can mean both a controlled substance charge, and an invalidation (and in some cases a lifetime ban) from operating a commercial vehicle.

Banks are not permitted to accept or manage the proceeds from any criminal activity, or suspect criminal industry as they are regulated by Federal law.   As such, licensed cannabis businesses operating legally within the state of Oklahoma, will struggle to manage the proceeds of business revenues.   This is a common problem in all states that have legalized both medicinal cannabis and recreational use for residents.  Banks that handle the proceeds from cannabis sales can also be charged with money laundering.

Some cannabis dispensaries can earn $250,000 or more depending on the agencies and number of prescription patients they can recruit for regular orders.  Per month, as is the case with this legal grower in Denver, Colorado who was featured in the New York Times.

New privately held credit unions have been established in many states, to help offset the financial issue that legalized cannabis owners face.  On average it can take 1-2 years for the credit unions to establish themselves in a state, after medicinal dispensaries have become established.   And that can (and should) be a relief to law enforcement and welcomed, as dispensaries and farms with excessive amounts of cash revenues stored on premises, can also be a magnet for robbery, theft, and violent crime.

These are just some of the business implications associated with Oklahoma’s move to legalizing medicinal marijuana.  If you have a question regarding your business liability, schedule a consultation with our team at Compton Law Firm for legal advice.