by Keenan Haught
Connect with me 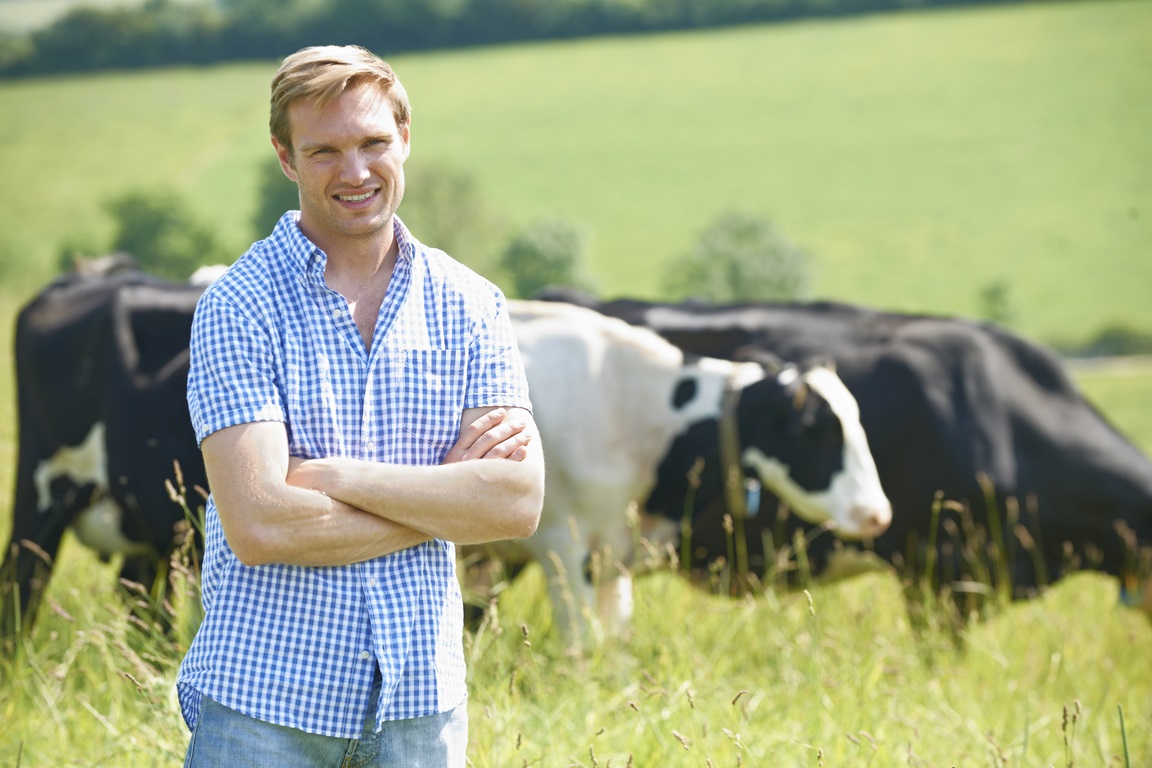 "Section 38. To protect agriculture as a vital sector of Oklahoma's economy, which provides food, energy, health benefits and security and is the foundation and stabilizing force of Oklahoma's economy, the rights of citizens and lawful residents of Oklahoma to engage in farming and ranching practices shall be forever guaranteed in this state. The legislature shall pass no law which abridges the right of citizens and lawful residents of Oklahoma to employ agricultural technology and livestock production and ranching practices without a compelling state interest.

Nothing in this section shall construed to modify any provision of common law or statutes relating to trespass, eminent domain, dominance of mineral interests, easements, rights of way, or any other property rights. Nothing in this section shall be construed to modify or affect any statute or ordinance enacted by the legislature or any political subdivision prior to December 31, 2014."

So the way I read this, I see four parts.

1. The 1st part is the 1st sentence. This is the purpose of the amendment. It does not necessarily have any legal effect other than possibly being used as authority in explaining the legislative history of the amendment.

2. The 2nd part is the 2nd sentence. A compelling state interest is the key phrase. This refers to strict scrutiny. Strict scrutiny is the highest level of judicial review. This is relevant when the Supreme Court uses judicial review to determine the constitutionality of a State’s law. But by including the compelling interest language in the Oklahoma Constitution, it gives the Oklahoma Supreme Court power to determine the constitutionality, in relation to the Oklahoma constitution, of the Oklahoma laws relating to agriculture and ranching. When the state passes a law relating to agriculture or ranching, it must satisfy strict scrutiny or it will be struck down as unconstitutional. There is three levels of scrutiny in judicial review. The 1st is a rational basis. This means the state must show it only had some kind of rational basis for passing the law. The 2nd is intermediate scrutiny. In this level, the state must show it has an important government interest and the law passed (or means) is substantially related to that interest. The 3rd is strict scrutiny. This is the highest level of scrutiny. The state must show it has a compelling state interest and that the law was narrowly tailored and the law is the least restrictive means of furthering the compelling state interest. Most state laws that are challenged involving the strict scrutiny test are struck down, not all laws challenged with strict scrutiny are struck down but most.

3. The 3rd part is the 3rd sentence. This sentence basically preserves all common law and property rights, meaning one could still sue for any property related torts. For example, if someone moved a hog farm right next to a residential development and if there is not already a law on the books prohibiting this, there is still remedies available such as suing for nuisance. Further, the state can still pass laws relating to this but they must pass the strict scrutiny test.

4. The 4th part is the 4th sentence. This is what is confusing many others on whether a vote yes or no will keep things the same. The laws already on the books as of December 31st, 2014 remain in effect and if they were challenged the state would not have to prove their position by strict scrutiny. So most likely those laws would be upheld.

So essentially by voting Yes, you are saying you would like the state to meet the highest level of scrutiny in making any laws that affect agriculture or ranching. For the most part, things will remain the same, but it does not mean the state can never pass any laws relating to agriculture or ranching. It just means it would need to do so by narrowly tailoring the laws in a way that is the least restrictive to agriculture and ranching. Also, you may have heard others mentioning the word "deregulate". This does not necessarily deregulate anything. It merely requires a harder test for the state to meet when adding new regulations.