85% Crimes in Oklahoma: What is a Violent Offense? 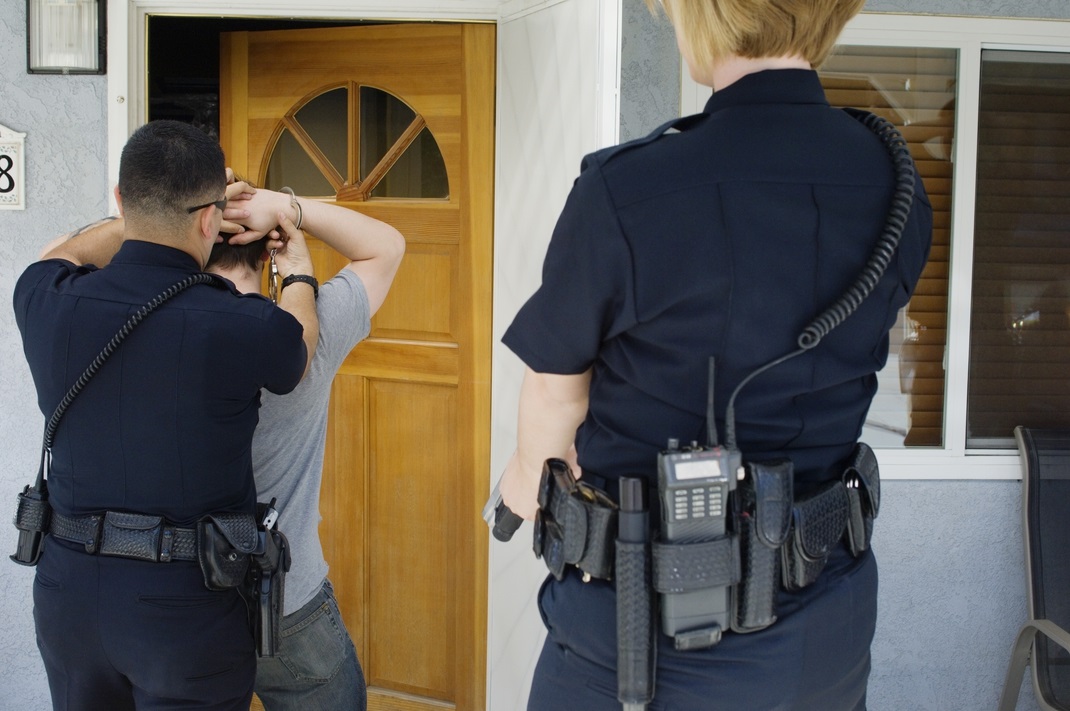 85% Crimes in Oklahoma: What is a Violent Offense?

Violent crimes and drug trafficking are the most heavily punished crimes in Oklahoma. Since violent felonies usually result in a serious injury to the victim, prosecutors take them very seriously and defendants are subject to vigorous prosecution. Most violent felonies in Oklahoma are subject to the "85% rule," a special law that requires any person convicted of one of these specific offenses to serve at least 85% of their sentence. Generally, when a person receives a prison sentence, he or she is eligible for early release due to "good behavior" or parole. However, if a person is convicted of an 85% crime, they must serve a minimum of 85% of their sentence before they can be released.

What is an 85 Percent Crime in Oklahoma?

The Oklahoma legislature has enumerated a list of violent felony offenses which require their perpetrators to complete more prison time than people who were convicted of non-violent offenses. (Although drug trafficking does not always include a crime of violence, it is classified as such a crime by Oklahoma law.) The 85% rule is found in 21 Ok. Stat. § 13.1, which lists the offenses which are covered by the law:

There are currently 22 crimes classified as 85% crimes:

4. Poisoning with intent to kill

5. Shooting with intent to kill, use of a vehicle to facilitate use of a firearm, crossbow or other weapon, assault, battery, or assault and battery with a deadly weapon or by other means likely to produce death or great bodily harm

6. Assault with intent to kill

8. Robbery with a dangerous weapon

14. Any crime against a child provided for in Section 843.5 of the Oklahoma penal code (child abuse, child sexual abuse)

17. Lewd molestation of a child

18. Abuse of a vulnerable adult who is a resident of a nursing home (as defined by Section 10-103 of Title 43A of the Oklahoma Statutes)

How is the 85% Rule Calculated?

A person convicted of any of the crimes listed in the statute "shall be required to serve not less than eighty-five percent (85%) of any sentence of imprisonment imposed by the judicial system prior to becoming eligible for consideration for parole." According to this section, a person convicted of an 85% is not eligible for "earned credits or any other type of credits which have the effect of reducing the length of the sentence to less than eighty-five percent (85%) of the sentence imposed."

This means that if a person is sentenced to 15 years in prison, the individual will have to serve at least 12.5 years before becoming eligible for parole or early release. Even once the minimum time is served, a person can still be denied early release.

What about life sentences? In Oklahoma, life sentences are calculated at 45 years for purposes of parole. That means a person could be eligible for release after serving 85% of the 45 years – after a person has served 38 years, 4 months in prison.

Consult with an Oklahoma Criminal Defense Lawyer About the 85% Rule

If you have been charged with a violent felony you should consult with an attorney immediately. Don't get caught off guard by the Oklahoma 85% rule. Contact one of our Oklahoma criminal defense lawyers as soon as possible. Contact our law firm today, or call 405-542-2529 (542-CLAW) and one of our attorneys will speak with you about your case.  Read more about our team, or continue reading and researching our free legal information library, or enter live chat.